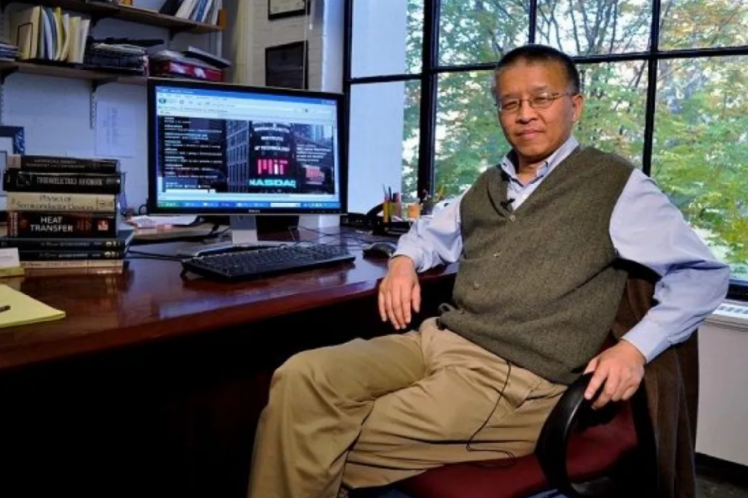 As colleagues and friends of MIT Professor Gang Chen, we share our dismay and pain over his recent arrest [1]. We all know Gang as a truly beloved teacher, scholar, scientist, mentor, colleague, and world leading academic. We also know him as a loyal and devoted member of the MIT community. Gang has served MIT with distinction over decades through his extraordinary scientific work, his profound contributions to education, and his leadership. His work has contributed significantly to American scientific welfare and economic growth, and to MIT’s worldwide scientific standing. All his global work has been furthering MIT’s mission “to advance knowledge and educate students in science, technology, and other areas of scholarship that will best serve the nation and the world in the 21st century”.

We are standing in solidarity with our colleague, we wish to express our appreciation for the support that MIT leadership is providing to Gang as he prepares to defend himself [2,3], and we feel that he deserves every support and commitment from MIT. Moreover, we are writing to encourage that you and MIT continue to stand forthrightly, proudly, and energetically behind Gang Chen.

With the information that is publicly available [1,2], we are writing to share our concerns on the allegations against Gang, and its implications for open academia and intellectual freedom, which are essential elements of work towards solving the World’s greatest challenges. We are troubled that the complaint against Gang vilifies what would be considered normal academic and research activities, including promoting MIT’s global mission.

We recognize and respect that the United States government has an interest in keeping any country from stealing intellectual property. The signatories to this letter are inventors of record on hundreds of patents, and we recognize the importance of protecting the rights that they confer. We also recognize that the United States Government has expressed concern that China is using illicit means to steal intellectual property [4]. We strongly support efforts to oppose any such activities conducted by any foreign country.

But we are baffled by many elements of the official complaint [2] and the associated public statements [3] against Gang Chen. The criminal complaint against Gang has nothing to do with protecting intellectual property. As published it is deeply flawed and misleading in its assertions. At best, it represents a deep misunderstanding of how research is conducted or funded at a place like MIT. The official complaint is filled with allegations and innuendo based on what are in fact some of the most routine and even innocuous elements of our professional lives. Standard practices such as writing recommendations for our students, so that they might receive fellowships or other prestigious and well-deserved career advancements, are portrayed as some sort of collusion with outside forces in an effort to help them steal American technology. Our routine participation in the evaluation of research proposals seems to be viewed in a similar manner. The fact that we do not report all these activities in our own research proposals is used as a basis for allegations of intentional wrongdoing, when in fact information about these practices is a well known and routine requirement of our job. In many respects, the complaint against Gang Chen is a complaint against all of us, and an affront to any citizen who values science and the scientific enterprise.

While the full extent of the charges against Gang are not known at this time, the criminal complaint as published to justify Gang’s arrest already contains some deeply flawed and misleading statements:

That since 2013 “CHEN and his research group has received approximately $29 million of foreign funding, including $19 million from the PRC's Southern University of Science and Technology [SUSTech]”

Our understanding is that, Gang did not receive $29 million, and MIT was the recipient of this money, which benefited the Institute, the research programs of many of its faculty, and its students. Singling him and his research group out as the “sole” recipient is simply wrong. The partnership with SUSTech was approved and overseen by MIT at the highest levels.

That SUSTech operates as a proxy to the Chinese government and thus is not a legitimate organization to collaborate with.

MIT has created a formal Center with SUSTech University, it is MIT who appointed Gang as the Faculty Leader of this Center. The mission of this center is to encourage scientific and educational exchange, which is exactly what Gang has done under its auspices. MIT has similar relationships with universities and other entities from other countries as well as China. Most major universities in the world are public institutions and can be described reasonably as belonging to some arm of their country’s governments. If leaders in the U.S. government believe cooperative research relationships with them are improper, the issue could be addressed legislatively or with executive authority.

That Gang hid his affiliation and collaborations with China in applying and reporting on a DOE grant and in doing so committed “wire fraud,” a federal felony.

Gang’s scientific collaborations and broader connections to China are a matter of extensive disclosure and public record and anything but hidden from the eyes of the public let alone the sophisticated grant reviewers at the DOE. Gang routinely, consistently and extensively credited these scientific collaborations and funding in his publications available on public databases before and during this grant execution. His CV, available for download on MIT’s website, contains 62 references to China, and his publications cite international funding specifically from the very sources claimed in the complaint to be “hidden”. We emphasize that more generally, the extensive collaborative efforts that Gang is involved in are far from secret.

That Gang recommended students for positions in China and for scholarship awards funded by the Chinese Government. Chen served as a reviewer for the National Science Foundation of China and in doing so served the PRC.

Recommending students for international positions and awards, as well as reviewing proposals and projects for the scientific community in the US and world-wide, is an essential and routine part of our job as faculty. That this activity would be portrayed as improper, unamerican or as a service to a foreign power is an affront to all of us. Moreover, reviewing scientific proposals and recommending students for positions and awards is a routine activity. There are many innocuous explanations for omissions on forms.

“He knowingly and willfully defrauded (the Taxpayers) out of $19 million in federal grants by exploiting our system to enhance China’s research in nanotechnology.” – Agent Bonavolonta

We believe that there is no substantiation provided to this broad and unqualified accusation. Gang’s research at MIT has been funded in part through federal grants over the years. Gang’s research has benefitted American science and technology, MIT’s worldwide scientific standing, and the global scientific community, as well as Gang’s many American and international students. Dozens of scientific publications demonstrate that Gang’s intent and use of research support were consistent with MIT’s core mission of conducting outstanding basic scientific research.

These misleading statements lead us to question the motivation for taking the extreme step of arresting Gang Chen, a dedicated scientist and educator performing his duties at MIT. While the criminal investigation apparently started more than a year ago, we find it noteworthy that U.S. Attorney Andrew Lelling commenced the arrest in the last few days of his tenure. Lelling was appointed by President Trump and is a member of the Steering Committee of the DOJ’s “China Initiative”, which has spearheaded the use of “innovative prosecutorial methods” [5] to target academics who are from or have participated in scientific exchange with China. The racial undertones of this campaign are reflected in the following quote from Lelling himself in a recent interview for Science [6] “….unfortunately, a lot of our targets are going to be Han Chinese. If it were the French government targeting U.S. technology, we’d be looking for Frenchmen.” Our concerns are compounded by the number of investigations involving Chinese American scientists and other scientists of Asian and Asian American descent conducted by federal authorities in the United States in recent years [7].

Finally, we appreciate your and MIT’s support of Gang. We understand that the Institute is supporting him financially and providing him with the information he needs to defend himself. We also understand that preparations are underway to support Gang’s students and research activities. We stand ready to work with you in whatever way is necessary to help in this difficult time.

We also urge that MIT assume leadership in transforming this difficult time to a learning moment, in which the allegations against Gang Chen are discussed in the context of defending academic freedom in this country. In many respects the defense of Gang Chen is the defense of the scientific enterprise that we all hold dear. We are all Gang Chen.

5. Op-Ed in the Boston Globe on Feb. 11, 2020 written by Lelling and Bonavolonta; https://www.bostonglobe.com/2020/02/11/opinion/intel-chinas-counterintelligencethreat-america/ 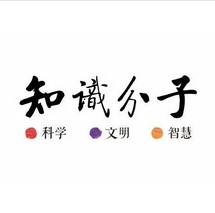